Happy new year to you!

January is almost ending and you are wondering how you’ll make it in February,don’t  worry,He’s got it all figured out.

One day during Jesus’s days on earth,He realized that very many people were following Him because of the miracles He was performing.

5 When Jesus then lifted up his eyes, and saw a great company come unto him, he saith unto Philip, Whence shall we buy bread, that these may eat?

6 And this he said to prove him: for he himself knew what he would do.

We later on see that Jesus used what was available then,five barley loaves and two small fishes.

He took the loaves,gave thanks and started distributing them amongst five thousand men.He also distributed the fish to the multitude.

At the end we notice that the people ate to their fill,and the disciples collected 12 baskets of leftovers because Jesus didn’t want to waste anything.

All things are possible with God.

Put your trust and hope in Him this year.

What are you desiring this year?Take a notebook and pen,write it down.Pray about it,trust in God. The Lord is faithful and He’s not a debtor to any man.He will do for you more than you asked for till there will be an overflow for He’s Got It All Figured Out.

2 thoughts on “He’s Got It All Figured Out!” 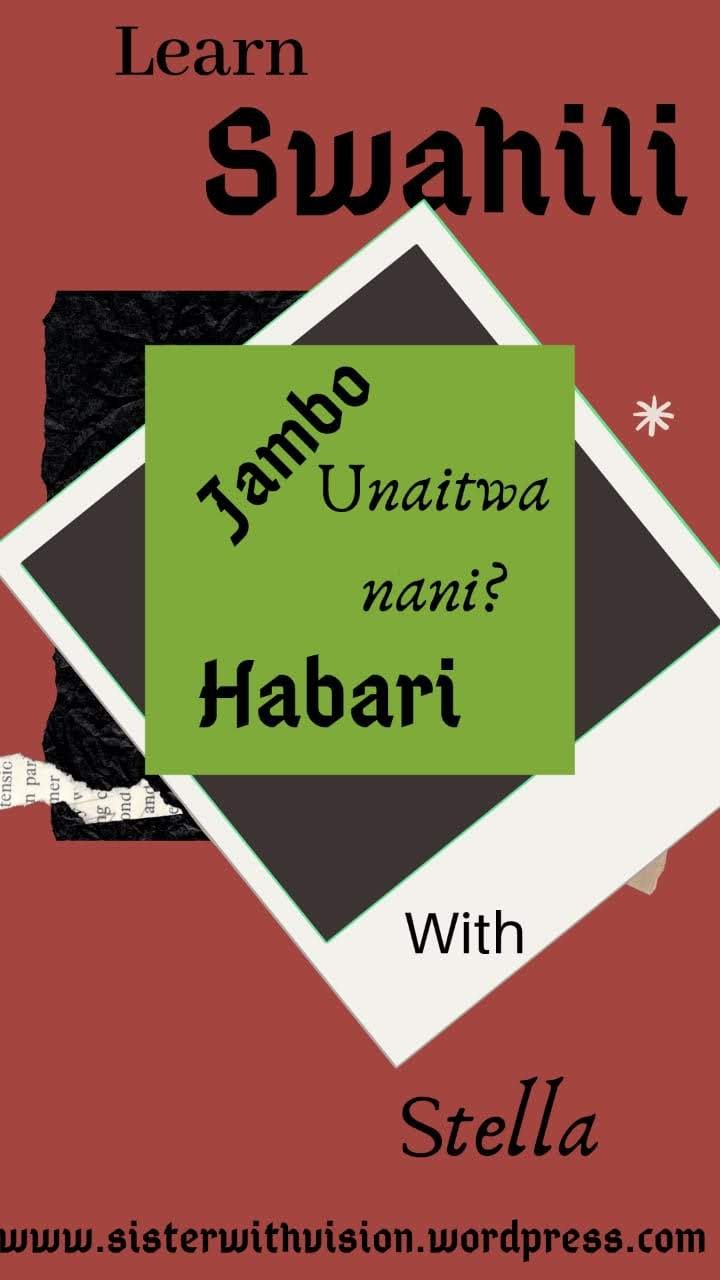 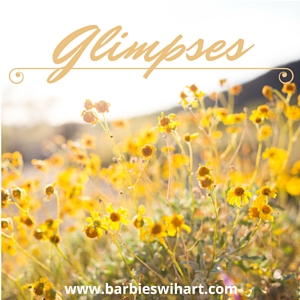 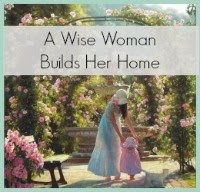